You are here: Home › Uncategorized › My Husbands Sciatica Experience
By Terrah Banakas
Last updated on March 11th, 2014
Pin It

How Bad Can it Be? 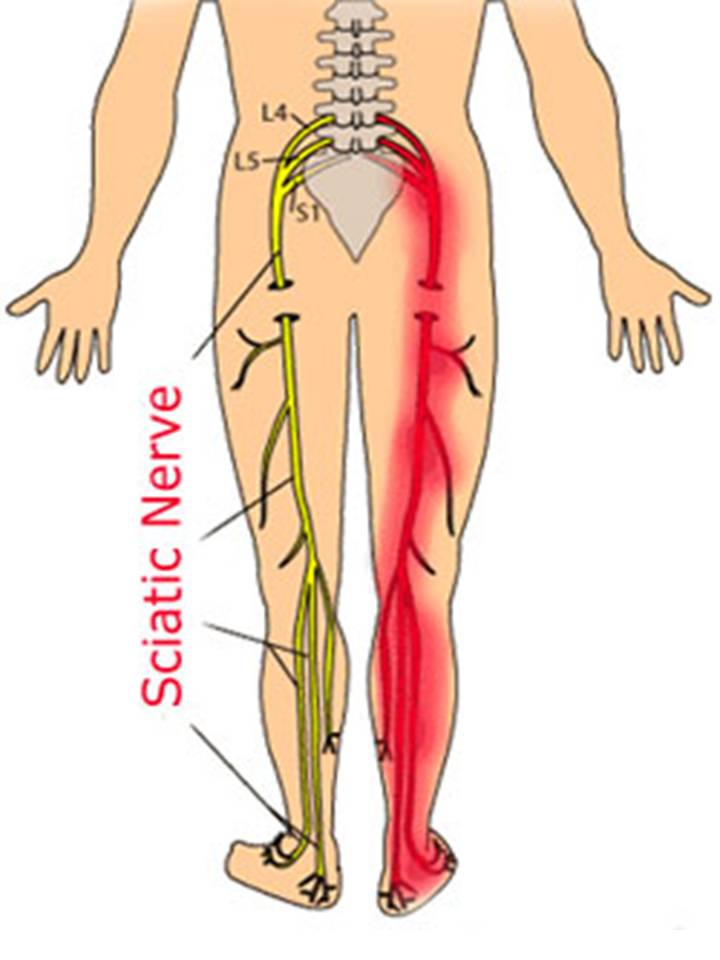 Almost a year ago, I wrote an article titled “What is Sciatica“. It’s easy to read and generalize what a problem feels like, but you are still left with some uncertainty about how something actually feels, until it actually affects you. This is the case with this article about sciatica. I’ll explain.

When you read an article like the one about sciatica pain, you think to yourself, “oh, this won’t happen to me”, “is it really that bad”, or “I can handle that”. Well, you just don’t know how much you can really handle, and yes it’s a good possibility that it will happen to you, and yes, it is that bad.

My husband had been dealing with lower back issues for several years. He would struggle to get out of bed and to get going in the morning. He would walk around with his hand on his back trying to relieve some of the pain. The pain would come and go, like the wind. One day it hurts really bad, the next, he’s out doing yard work, or jumping on the trampoline. There have been times where his back pain seemed chronic and would stick around for a few months, only to go away for months at a time. Over the past 5 years, there have been three times that his back pain lasted for more than several months. But, during that time there was never any signs of sciatica.

In October of 2013, just before I was preparing to leave for a two month stay in Thailand, my husband hurt his back again. But, as I’ve already mentioned, this is something that we have seen before and we didn’t think anything about it. Half way through my trip in Thailand, my husband and kids traveled to see me. They stayed for two and a half weeks and we walked everywhere. We would walk for miles around the city of Chiang Mai, visiting the temples, street vendors, and exploring the night markets. During this trip my husband kept experiencing some bouts of back pain but nothing that would keep him from exploring and taking photos throughout his trip.

When I returned home from Thailand, it was noticeable that his back pain had started to worsen. He was to the point where standing for long times were a struggle. We had traveled to Alabama just after Christmas and he kept complaining about his back pain. He started to complain about a pain in his buttocks. Sitting in the car on the way home, was becoming uncomfortable.

Time for a Doctor Visit 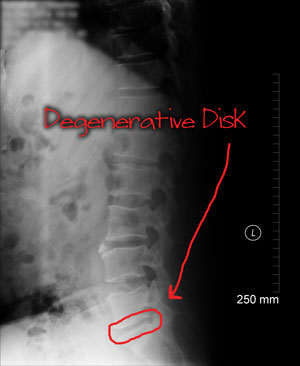 Over the next few weeks or so, he would sit in his favorite recliner and sit on a heating pad, the pain was just making him more and more uncomfortable. Finally, he decided it was time to visit our doctor to see find out the cause of all of this. The doctor ordered some x-rays and they showed what looked to be a degenerative disk between the L5-S1. If you don’t know where that is, that is the very last disk in your spine. This is also the location of the root of the Sciatic Nerve.

The degenerative disk has created a “pinched nerve”. The doctor had prescribed a steroid pack and Neurontin. I had suggested that my husband go to Physical Therapy and the doctor agreed, gave him a prescription for PT.

His first visit to Physical Therapy consisted of a quick set of tests to try and determine the direction of the bulge in the disk along with the introduction to a few exercises to try and help loosen the piriformis muscle and the sciatic nerve. Also during the first visit, he was instructed to lay on his right side (his sciatic pain is running down his left leg) with a towel rolled up like a cylinder and placed just above his hip. This “exercise” helps to “open up” the area of the spine that could be pinching the nerve.

His next and all subsequent visits since have consisted of the following routine:

After several weeks of therapy and no real noticeable decrease in pain, I (and the PT agrees) suggested that it is now time for a Cortisone shot for the pain. After seeing the doctor again, she has ordered an MRI to ensure that the disk is in fact the trouble point and we won’t be injecting Cortisone into the wrong area. The MRI is scheduled for this coming week.

Over the past several months a lot of strain has been put on our household. There really isn’t much that my husband can do around the house. It is a struggle for him to walk from one room to another. It is impossible for him to do laundry, and very difficult for him to cook dinner, prepare breakfast, and pack school lunches. Going up and down the stairs is a huge problem and usually the cause for pain flare-ups. He has resorted to sitting on yoga balls. We have two in our home, one in our home office, and another that he uses for the living room and kitchen. He also is using one at work. He just can’t comfortably sit in a chair for longer than a minute or so.

I will continue to update you on his progress, so be on the look out for those in the coming weeks.

Please take a moment to comment about your recent visit by creating a review on either Google or Yelp!

From Kingston or Lenoir City, take I75/I40 to Exit 369. Turn south on Watt Rd. then take a left onto Kingston Pike. Travel 0.7 miles and the Renaissance is located on the right.

From Downtown Knoxville, take I75/I40 to Exit 373. Turn south on Campbell Station Rd. then take a right onto Kingston Pike. Travel 3.1 miles and the Renaissance is located on the left.