Yay! Update time! No, I haven’t forgotten, I’ve just been super busy. School officially begins tomorrow so before I am completely engulfed in book work, I am posting what has happened so far!

Packing for this trip was okay, although packing is by far my very least favorite part of traveling, followed by the process of “hurry up and wait.” And while I could have easily checked a single bag for this trip, it seemed smarter to divide all of my things into two pieces in the event that one was lost, so that’s what I did. Plus one carry on. 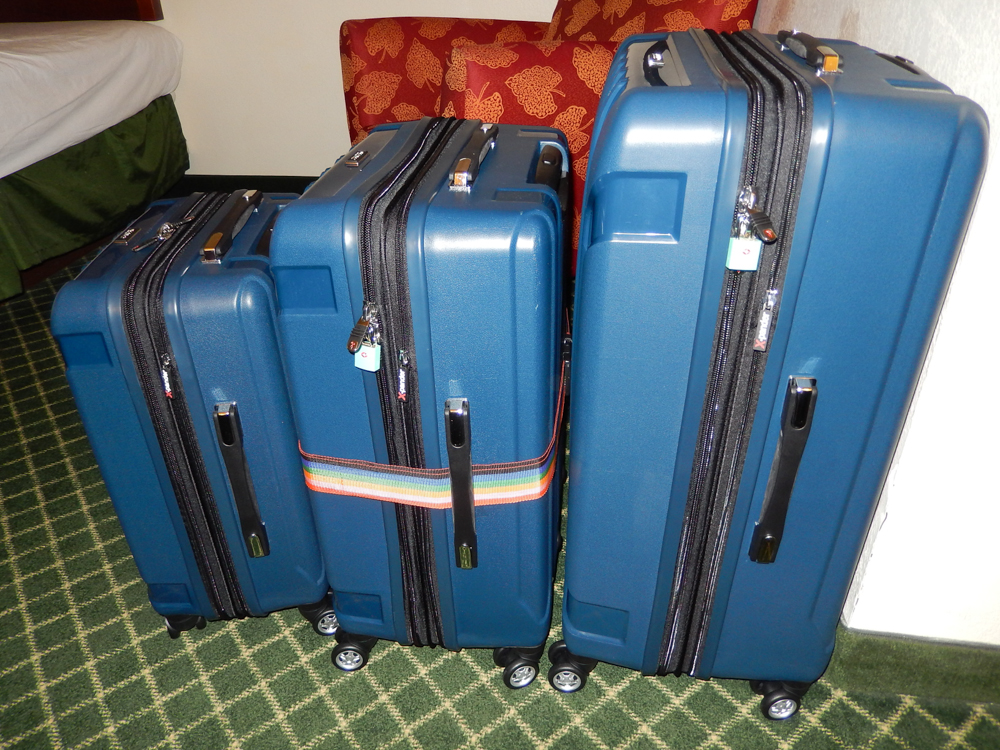 It was about 10:40PM when we landed in Chiang Mai, and after getting through customs and claiming my luggage I sought out a taxi to get to the hotel. There were maybe twenty drivers sitting around waiting for a fare. When my driver took me to the car, there was another one sitting on his bumper with the trunk opened. He was playing the most beautiful music on an interesting looking guitar-like instrument. And I sighed, relieved that I had arrived! 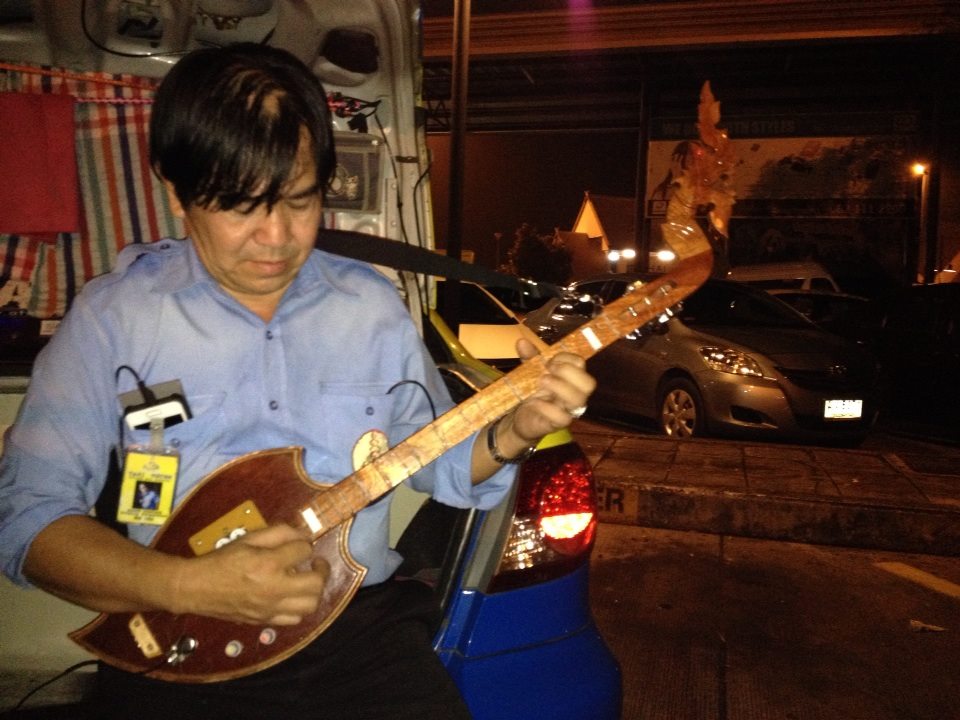 After a couple of short FaceTime calls to my family I quickly unpacked and called it a night (at 2AM local time).

When I awoke, I again sighed, relieved to be here! The room had a nice view of all things Thailand. Such peace came over me. Not that I don’t get peace at home, don’t get me wrong! It is a different kind of peace. That’s all. 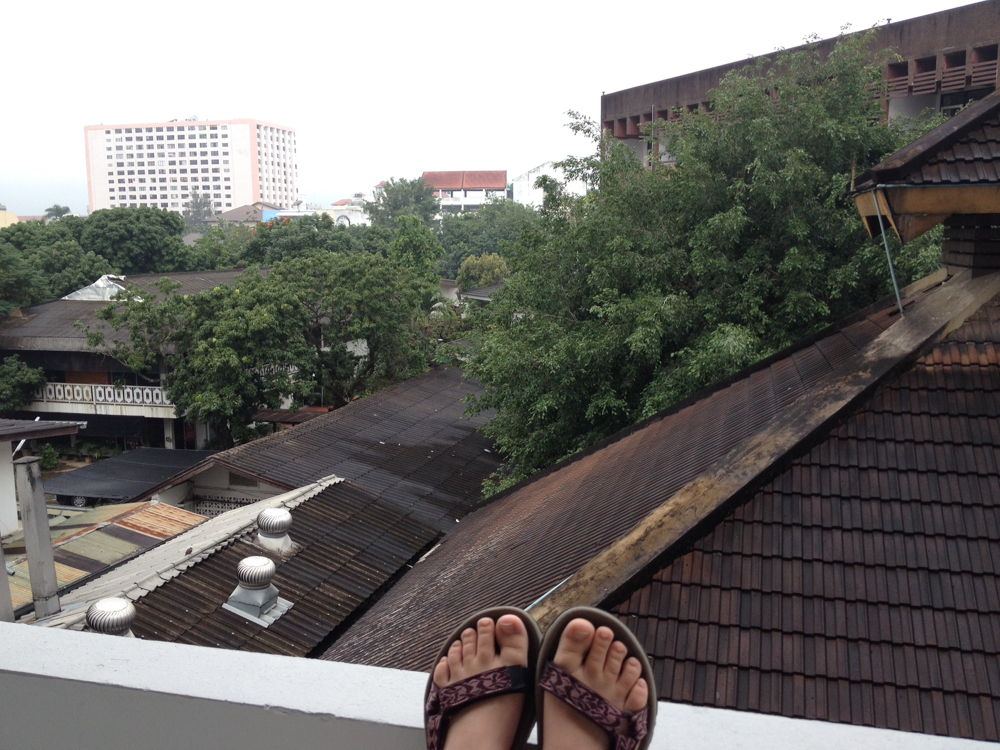 My first meal was at a vegetarian restaurant called Aum. Such deliciousness! We frequented this place last year, so I knew it was good, safe food. This lovely meal was of Pineapple with Green Beans and Ginger Fried Rice with Banana Mango Spirulina Smoothie — and it was delicious! 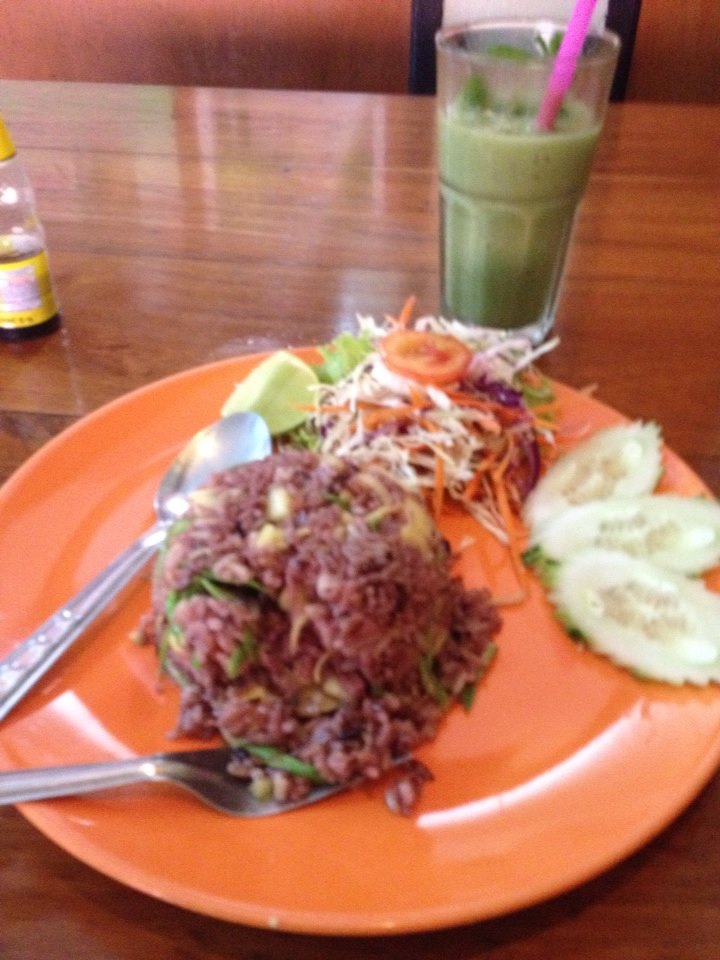 After lunch I walked around for miles in all directions, getting lost and rediscovering places I had seen before. One of the new places was across the Ping River, the “dock” for Scorpion Tail Boat Tours”. 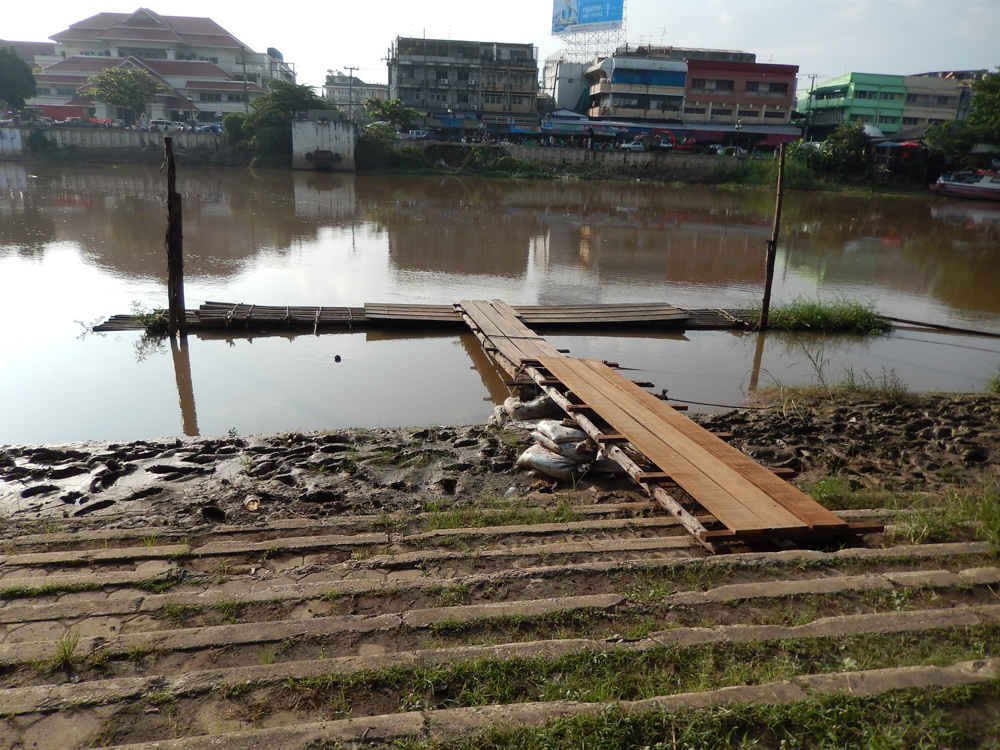 Before it was time to head back to the hotel I learned my name in Thai is Din, or ดิน, which is the element Earth. A local girl named Pui told me this. Pui means “fat baby” and is a fairly common name here. I saw some local wildlife and headed back to my hotel’s side of town. 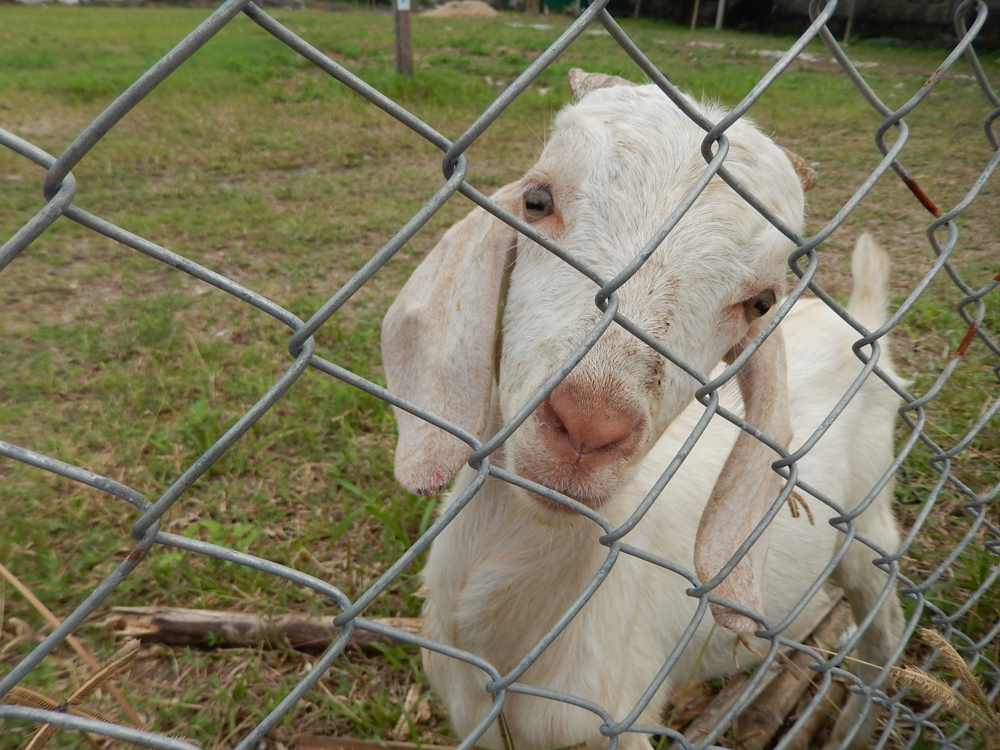 Dinner was at a place called “I Am Vegetarian” right next to my hotel. I had an old favorite, Pad Thai in Omelette and Cinnamon Coconut Shake. Then I called it a night. 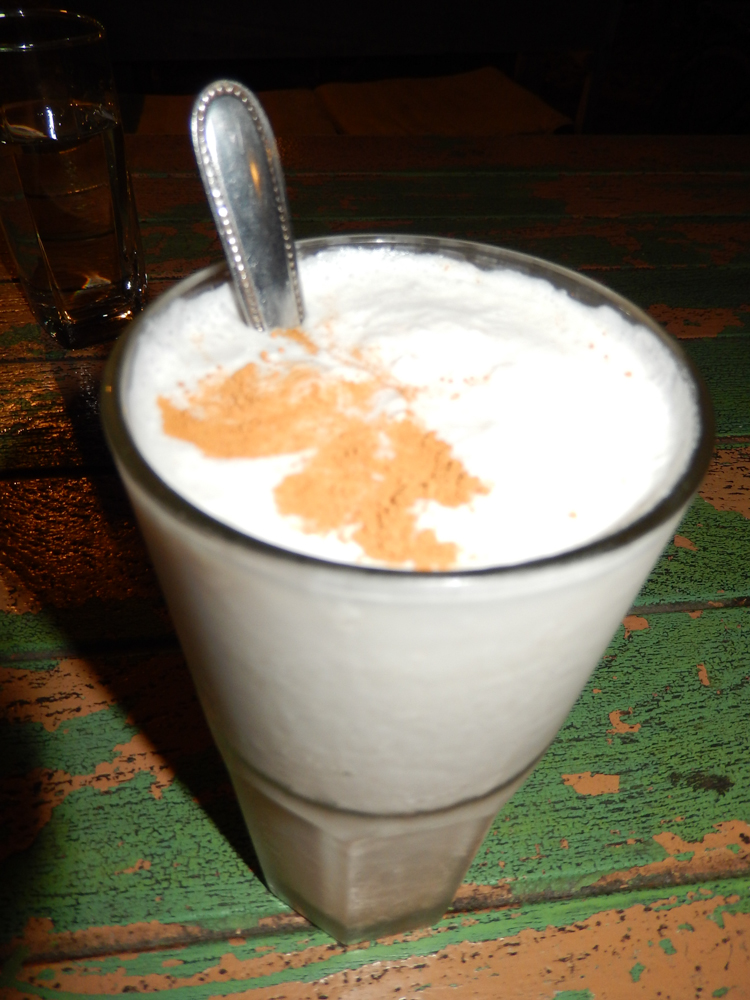 Again, I went into the city, walking around and seeing new places, getting reacquainted with the area. Rode in a tuktuk from the US Consulate back to the old city. I visited a Chinese Medicine Doctor’s Office, purchased some raw honey (to help with local allergies) and facial soap. It was a short day out and about though. After stopping at a cute cafe for a latte and cake snack, I headed home early as Friday was my first day of school. 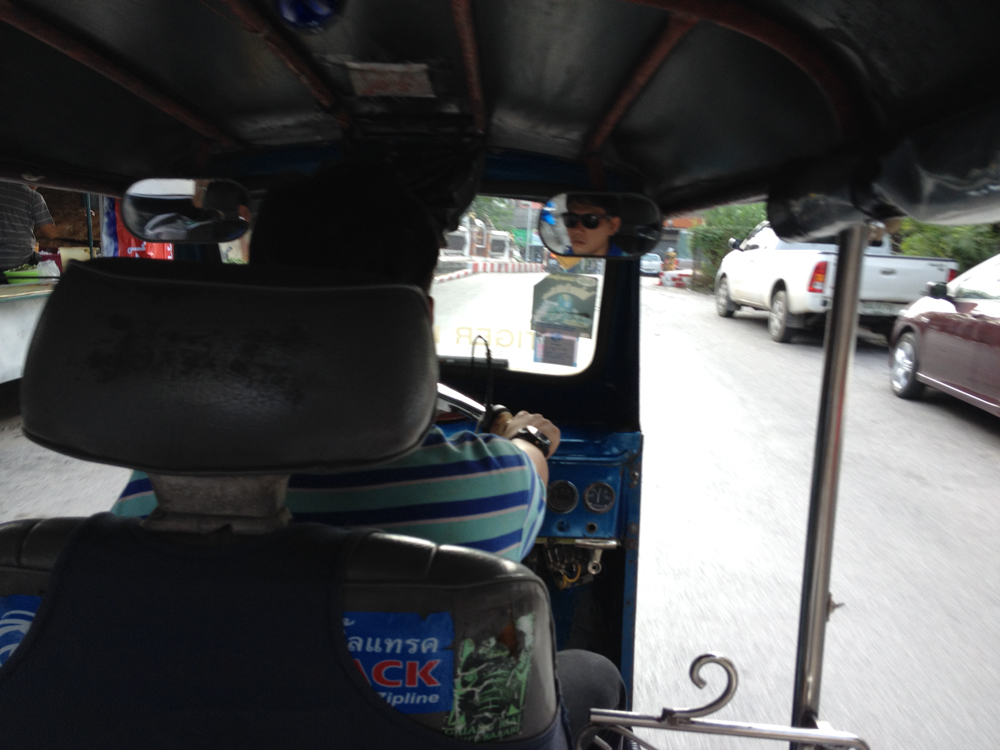 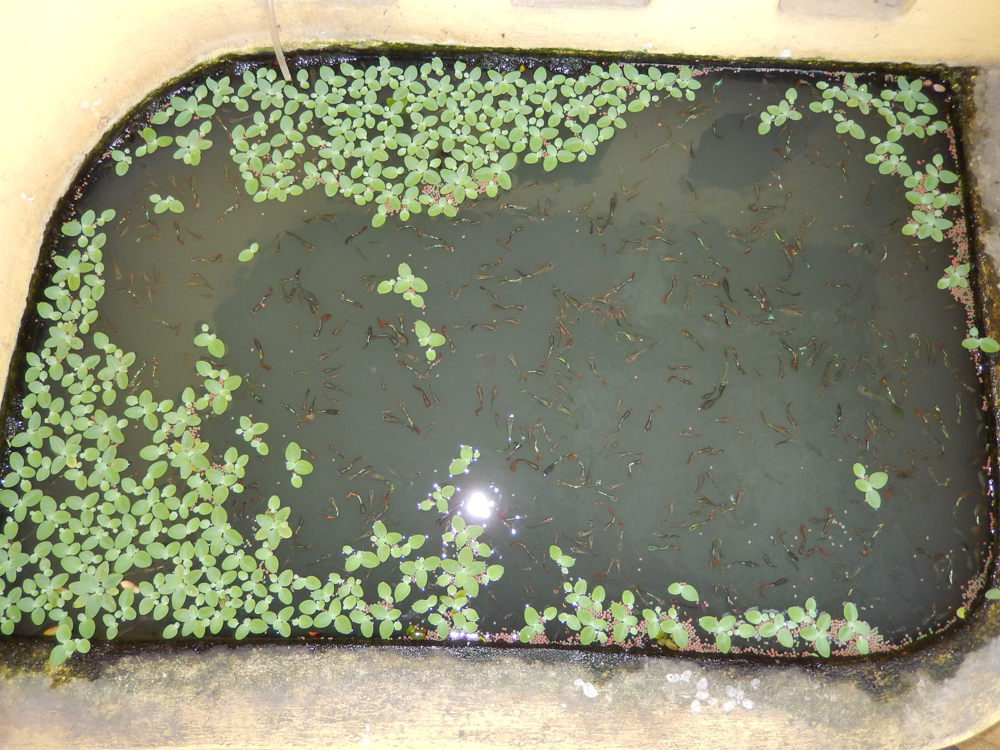 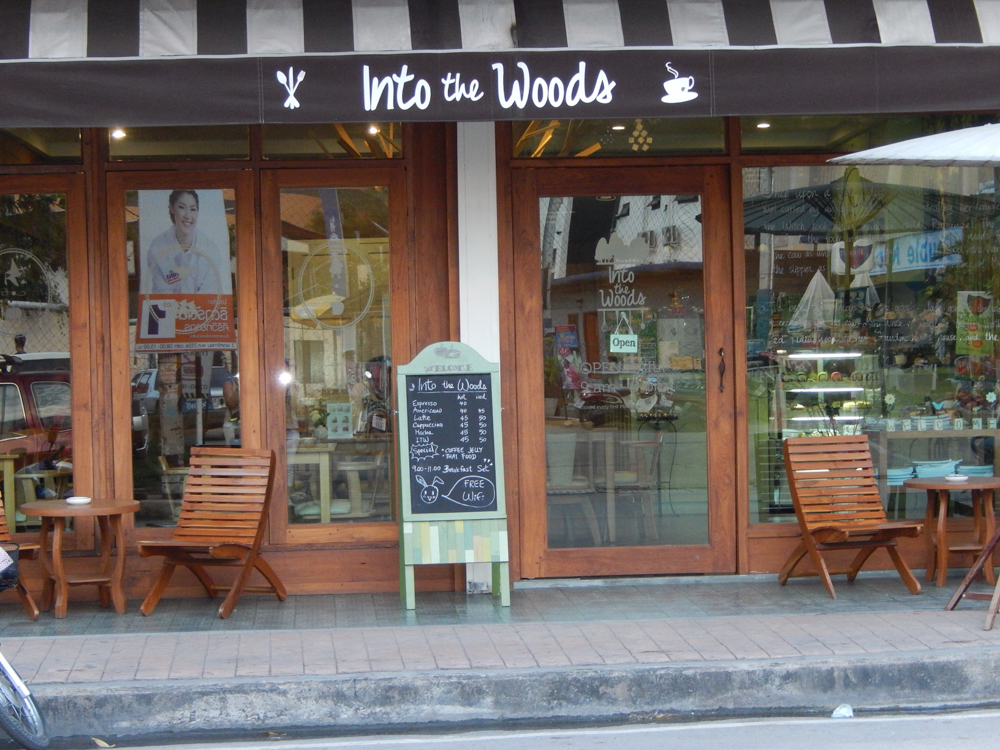 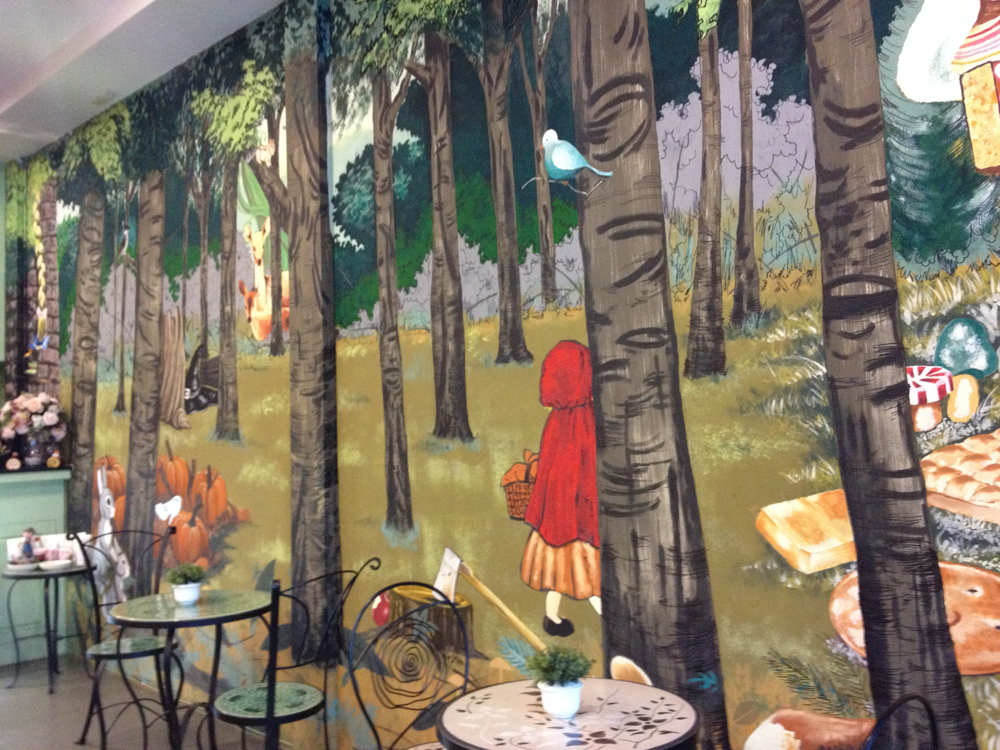 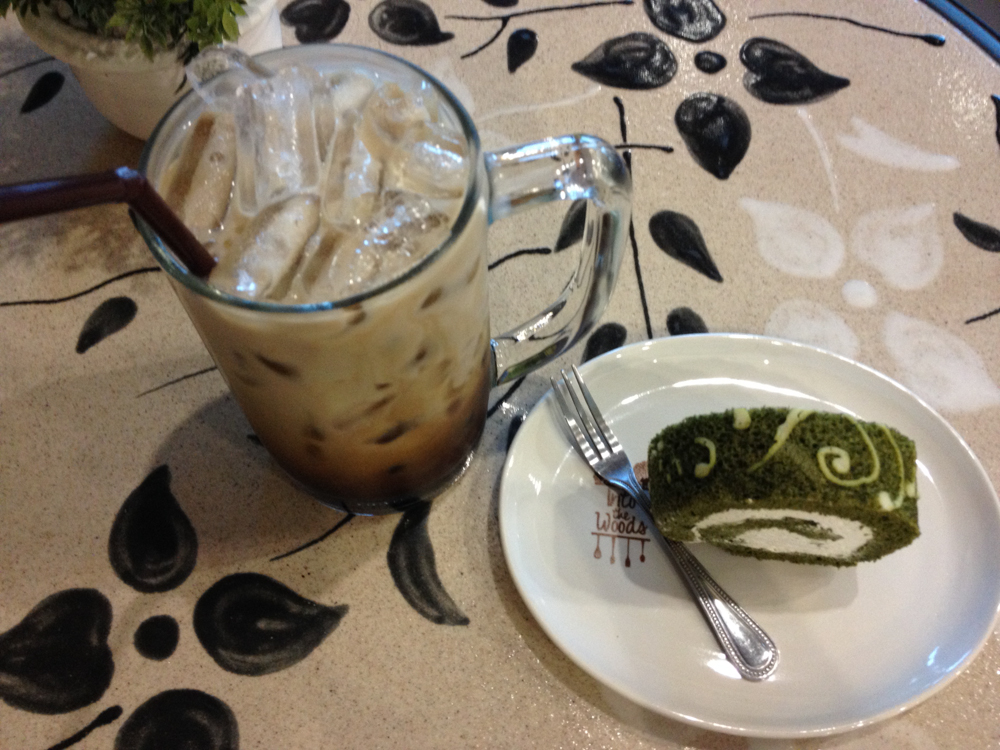 Breakfast in the hotel’s Sawadee Restaurant and a quick room upgrade before heading to school. School was exhausting! I came back to the hotel only to turn back around and run to 7-11 for some grocery shopping. Dinner was simple, a package of the equivalent to Ramen Noodles. Don’t judge me! Haha! I was tired and fell asleep while they were still steeping. A few hours later I ate and had some green tea before heading back to bed. 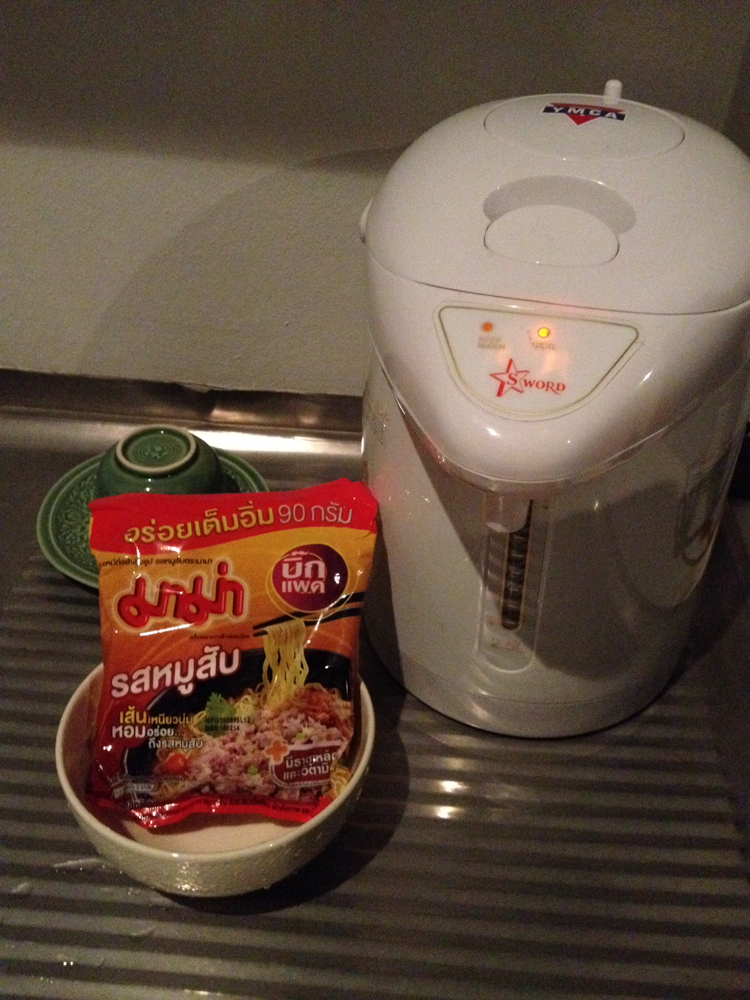 I got out a bit but came back to home base. Lunch was Green Tea with Peanut Butter on Rice Cakes. I have to learn what they are called here because I LOVE these things! Dinner was vegetarian rolls from a street vendor … which I used extreme caution and only ate 1/6 of the rolls so I don’t fall deathly ill from food-born illness. I’ve observed some of the vendors at the markets using buckets of water to dump on top of the vegetables to rinse them. This is okay if you’re used to the tap water in Thailand, but if you’re not, beware! 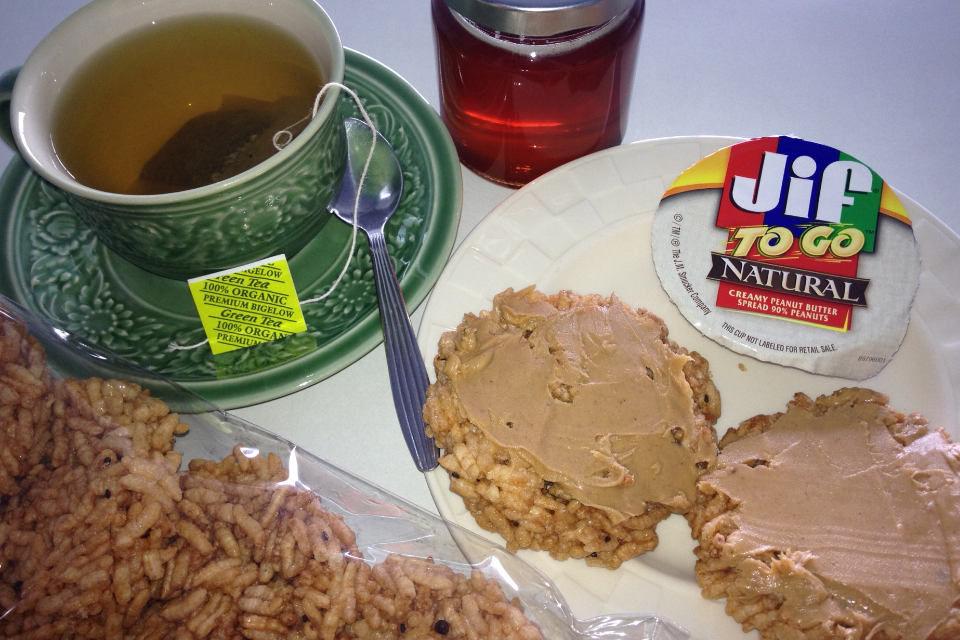 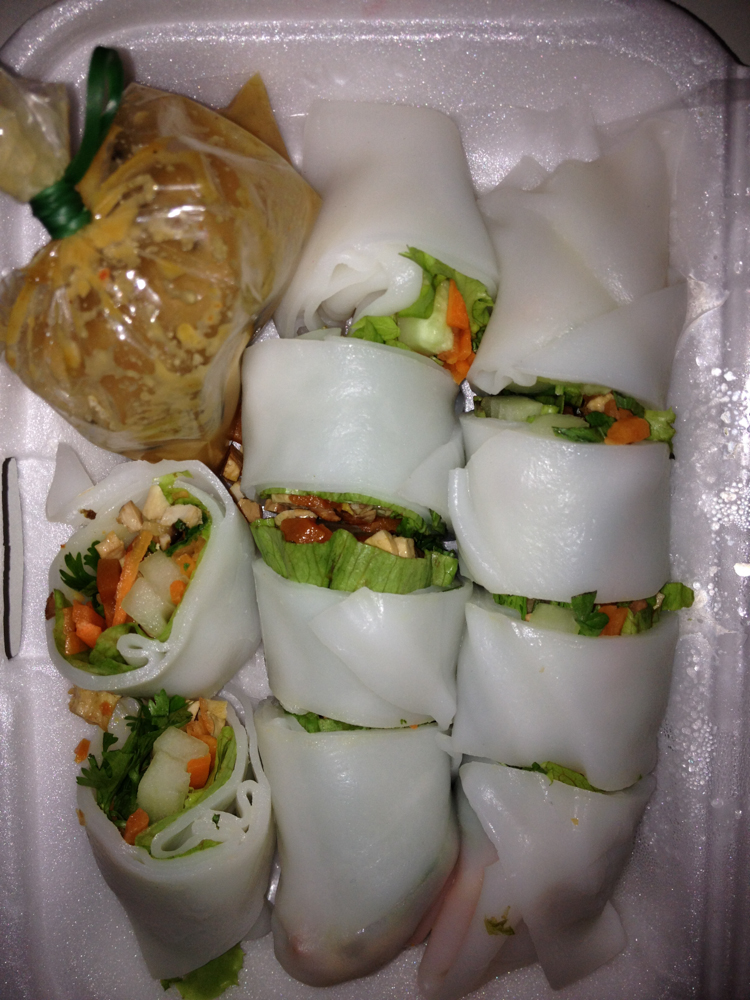 Took a walk into the old city. Not too eventful! I had the opportunity to see some young girls doing some traditional Thai dancing at a temple, while some young men played traditional Thai music. A very beautiful performance, indeed. Then I had some Pad See Ew at Art Cafe and drank a Thai Iced Tea with Soy Milk as I reviewed my books for school. After watching the vendors set up the Sunday Night Walking Market, I came home and studied some more. Took a yoga break and FINALLY decided it was time for the update. 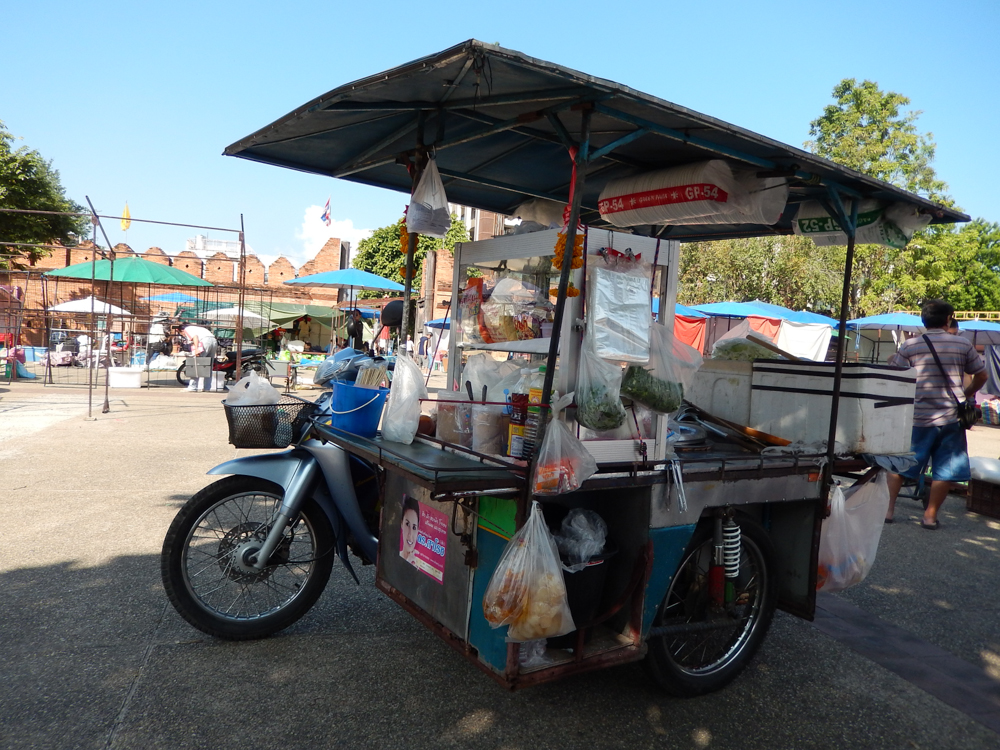 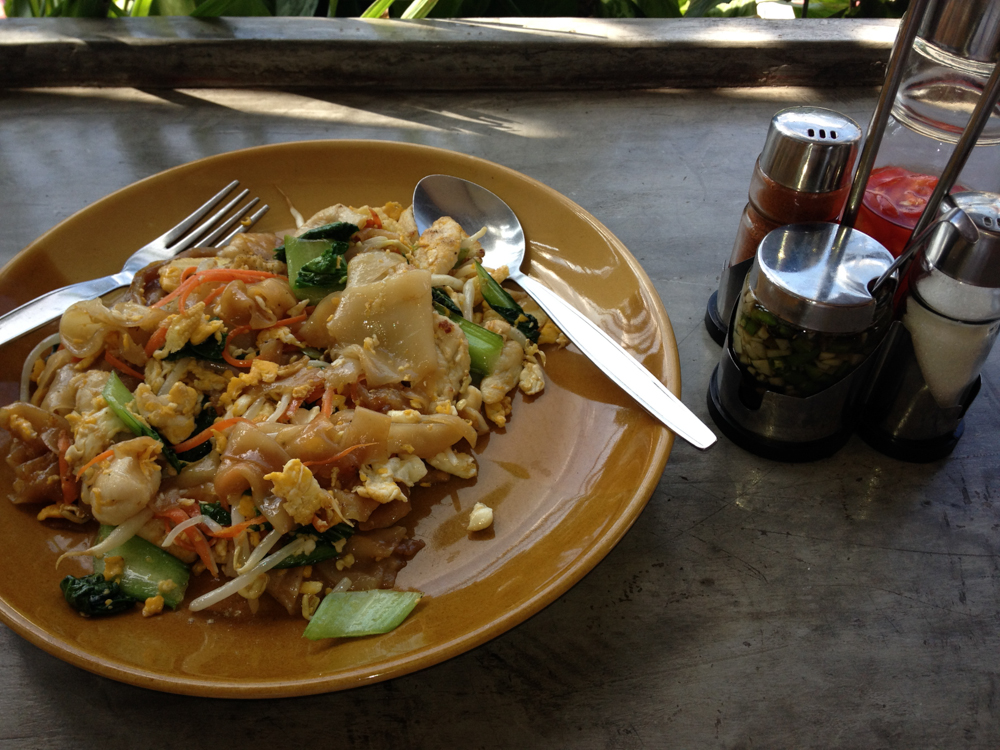 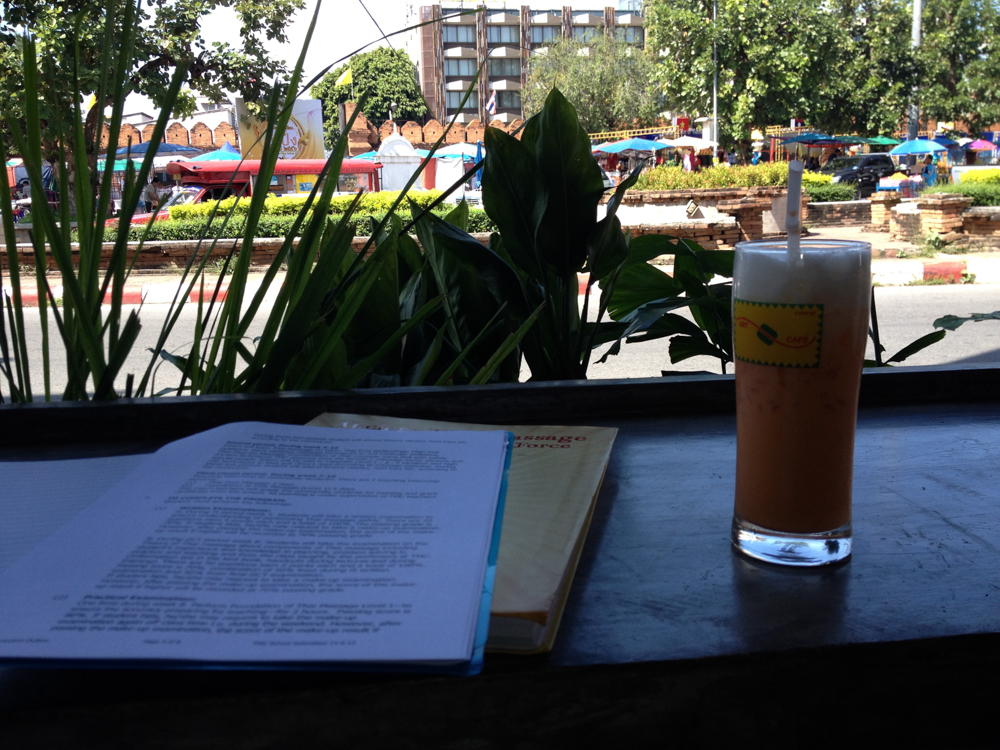 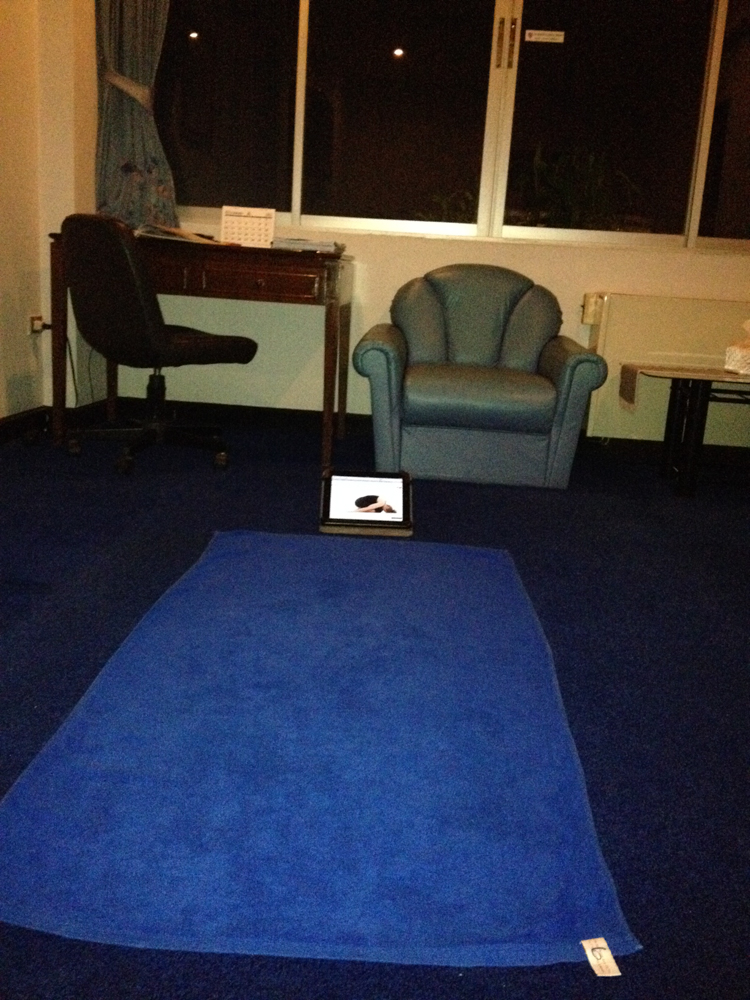 I hope you’ve enjoyed reading this post! I’ve enjoyed sharing it with you. I will try and post more soon. Take good care my friends.

Please take a moment to comment about your recent visit by creating a review on either Google or Yelp!

From Kingston or Lenoir City, take I75/I40 to Exit 369. Turn south on Watt Rd. then take a left onto Kingston Pike. Travel 0.7 miles and the Renaissance is located on the right.

From Downtown Knoxville, take I75/I40 to Exit 373. Turn south on Campbell Station Rd. then take a right onto Kingston Pike. Travel 3.1 miles and the Renaissance is located on the left.